“So what are you going to use it for?” the attractive older woman asked. “I thought it would make a BEAUTIFUL planter!”

Her assistant visibly popcorned in excitement at that idea, blond ponytail twanging. 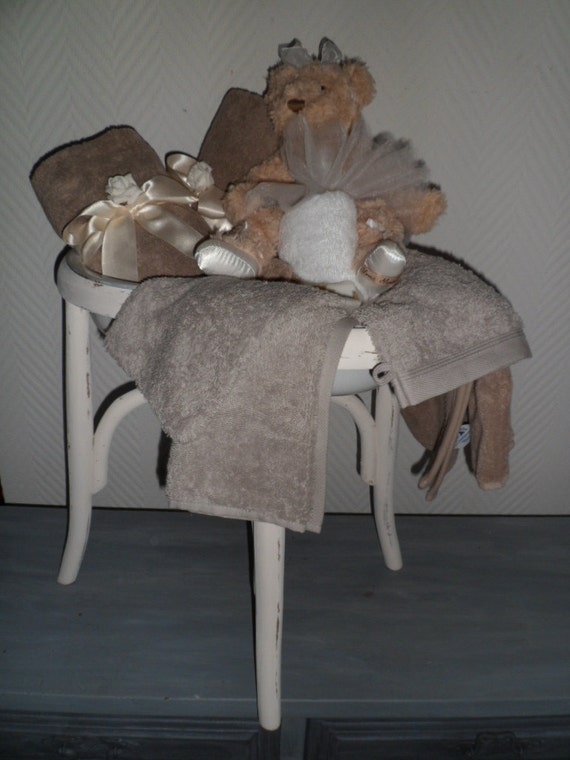 “Oh YES!” she said. “Succulents would look beautiful in that!”

“Or like a little stand for a guest bathroom supplies?” the owner offered.

I…had no response. My first reaction was baffled revulsion so deep it twisted my face and stole my language. To my ears, these nice ladies had just chirped “Hey you know what the Sistine Chapel needs? Some tract lighting with pretty scarfs draped over the bulbs! Hey, has anyone ever petitioned Congress to update the Statue of Liberty’s outfit?”

I had just finished a wild, barely scripted presentation at one of the nicest history museums in Oregon, explaining to a group of elderly ladies why free bleeding during menstrual periods was perhaps the most likely option for women of the 1840s walking 2000 miles across a hostile wilderness. “Unhygienic? Oh screw you. Right in the ear. We live in a mud-house. All so that one day you could have a boutique wine bar on every corner buy marijuana lollipops.”

-“I write books ’bout history” – they think…well nothing. Cuz that’s boring and could mean anything, none of which is interesting.

-“I wrote a funny book about what it was like to really survive as a Victorian lady.” – They think (and not incorrectly)…oh, lovely. This lady thinks she’s scholarly AND funny.

-“I wrote a New York Times Bestselling humor/history book about all the secret stuff ladies did in Victorian times like how Scarlet O’Hara went to the outhouse in them big skirts and now I go around and give presentations on it for museums and stuff.” -They think (again, not incorrectly.)  “That’s pretty impressive I guess…but who says all that braggy stuff in casual conversation? Hmph. Isn’t THIS little stuttering frizz-haired gal rather full of herself…”

If I’ve ever been able to explain what I do, it wouldn’t have been nearly as disturbing when I paused for entirely too long, swallowing back sentences before they started, and then clutched the porcelain bowl to my chest and said,

“I’m…probably gonna lug it around the country with me and help people understand how old time ladies took care of their privates? Before toilet paper and tampons? And also birth-control. And (here I got excited and the autopilot flopped itself on: like asking someone who sells LulaRoe about the advantages of the clothing line) actually these were used for sooooo much. See people didn’t full body bathe back in the day, it was entirely too much effort to fill a bathtub with even reasonable temperature water before the 1920s or so, so they had all these SPECIFIC washing tubs for the dirtiest parts and, foot baths, hair washing, sitz baths for your bottom and in EUROPE they’d straddle these and use a sea sponge or a flannel whenever their vaginas…needed…cuz…vaginas need a great deal of…care?….”

And THAT’S how you bring a fancy antique shop full of people to an epoch of silence, pleasant expressions still pressed like plastic moulds upon their faces from decades of practiced good manners.

“Well!” said the polite classy owner lady, “I’m certainly glad it’s going to someone who can appreciate it on so many levels.”

It had gone like this. It was sitting there in the far corner, unadorned…not locked behind Plexiglas with laser alarm triggers like it should have been. I literally dropped to my knees in front of it and god knows what I was muttering. Certainly something hallowed, along the lines of “no freaking…oh god. No freakin…beautiful so beautiful…” and other such pillow talk. 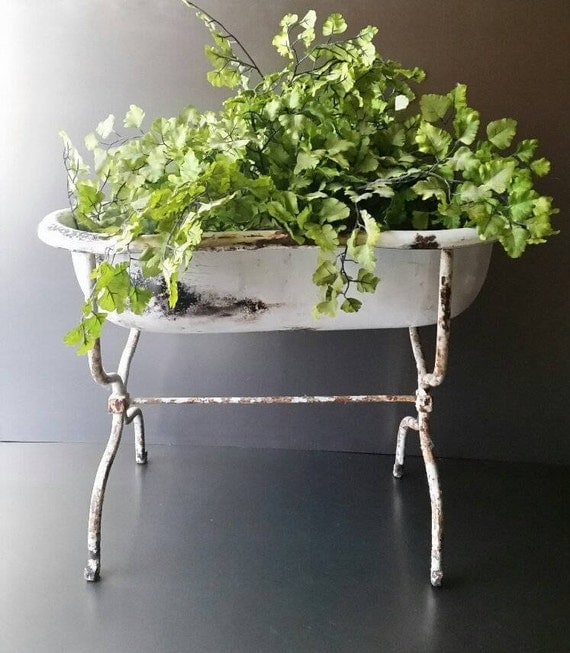 Oh Heaven Forefend…Mercy, I beg you.

“Isn’t it cute?” The owner asked brightly, a terribly well put together lady. “When I saw it I thought it was a bath for baby dolls! But now I can’t stop think how cute plants would look in it.”

I’d didn’t hiss at her, as much as I felt like Gollum crouching over His Precious surrounded by ignorant, shabby-chic loving Hobbitses.  This is to my credit. I know there aren’t a lot of people with my interests and hours of research. With my PASSIONS.

And the fact that this lady was still talking to me after she’d shown me a pair of crotchless drawers with tiny ANCIENT blood stains and I’d whispered in worshipful silence, “I’ve got quite a few pair of drawers in my shed but these…” And and the exact same time she said, “Oh yes the EMBROIDERY!” I exclaimed “THE MENSTRUAL BLOOD STAINS!” after which she gracefully left the room.

I’m going to corrupt a quote from Nabokov here. Because I’m only mortal and he was Infinite…so he can describe this emotion, when I saw her, best.

” A normal (wo)man given a group photograph of antique porcelain and asked to point out the comeliest one will not necessarily choose the nymphet among them. You have to be an artist and a mad(wo)man, a creature of infinite melancholy, with a super-voluptuous flame permanently aglow in your subtle spine, in order to discern at once, by ineffable signs—the slightly feline outline of a  straddle bowl, the slenderness of a , willowy wooden basin support, and other indices which despair and shame and tears of tenderness forbid me to tabulate—the little 150 year old French bidet  among the wholesome crockery ; she stands unrecognized by them…” (Lolita p. 16-17)

What I found friends, is THIS.

Which…as any perv obsessed with the bathroom habits of human history knows…is THIS:

Which is not easy to find in America, especially the West, and is valued other places…(same model except in worse condition)….for THIS:

I paid embarrassingly MUCH less than $900. Although still an awful lot of money for a flower pot.

There is a potters mark on the basic…it dates the bidet to around 1870s, France. My job and my passion, is to tell people how women handled the impossible tasks of maintaining their bodies and lives before the 20th century. This bidet is a staggeringly well preserved, touchable answer to half those questions. This is life, this is a woman alone at her most vulnerable, this is one of the pieces of history they didn’t want us to remember or know. My life’s work is to yank those secrets from the past. They don’t belong to them anymore.

So happy. (She threw in the blood-spattered underwear for half price, too!)

One thought on “It All Depends on Your Definition of “Succulents””